All About
Fitchburg Wisconsin!

Learn More About Our City! 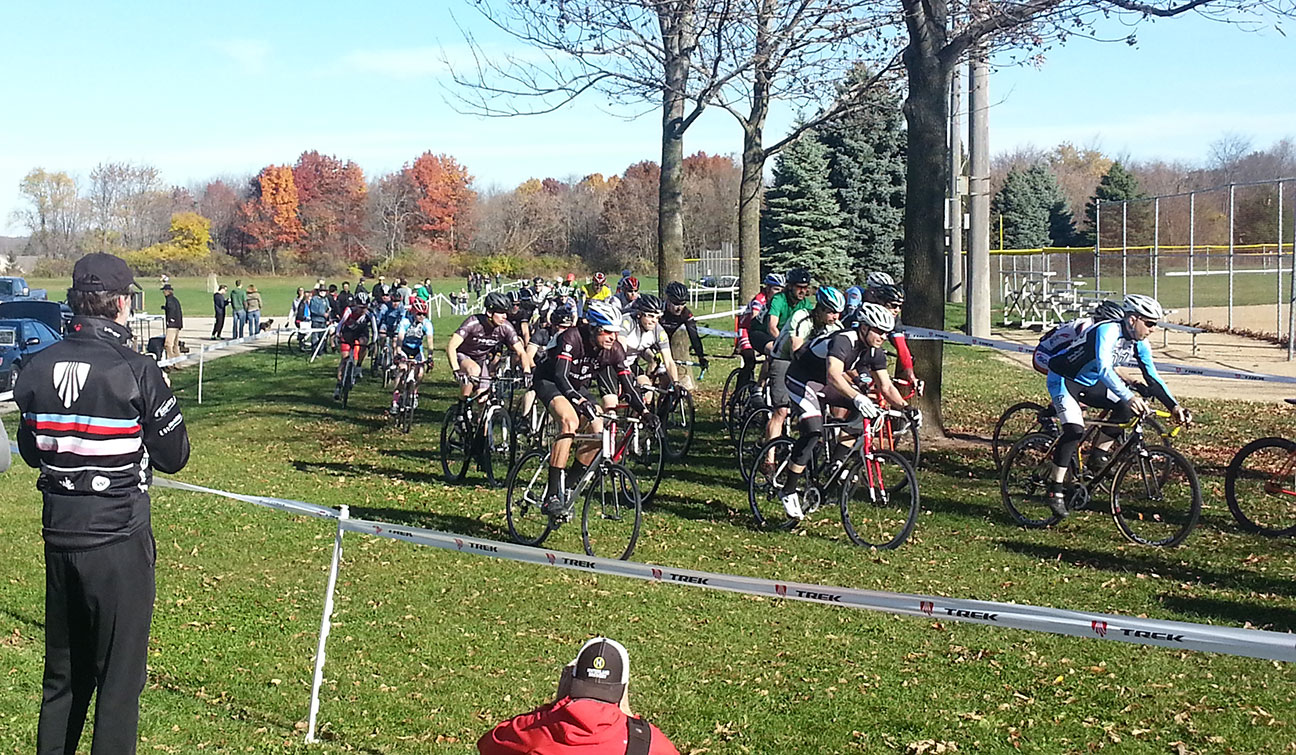 Fitchburg is a six-mile-square city of about 28,000 residents in south central Wisconsin. The southern neighbor of the capital city of Madison, Fitchburg was a town before incorporating in 1983, and so is one-third urban and suburban, and two-thirds rolling glacial farmland and natural areas. The city is blessed with three state trails and two mountain bike parks, and has developed a dense bicycle transportation network of scenic rural roads, off-road paths, bicycle lanes, and quiet neighborhood streets. Fitchburg’s commitment to bicycling and walking is described in its Bicycle and Pedestrian Plan, adopted in 2017.

The Fitchburg Historical Society recently asked City Planner Emeritus Tom Hovel to document the history of Fitchburg's extensive system of multi-use paths. Read here about how the thoughtful planning and patient investment over many decades led to the trails we enjoy today!


A Destination for Bicycling 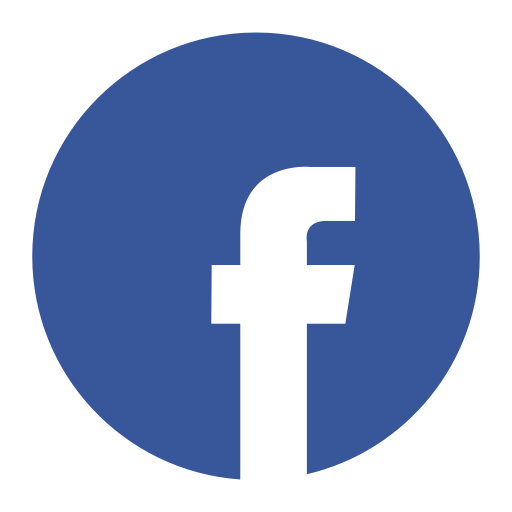 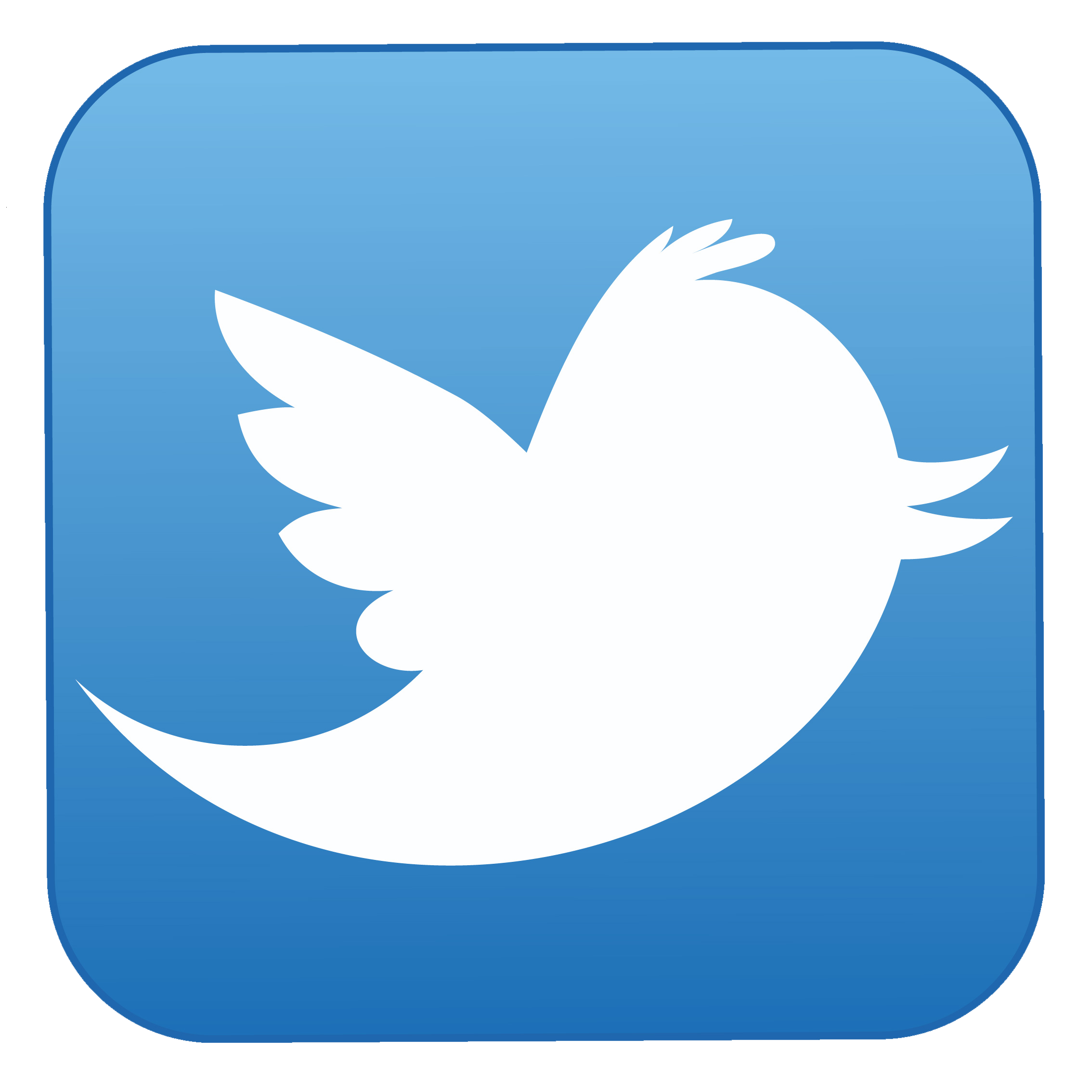 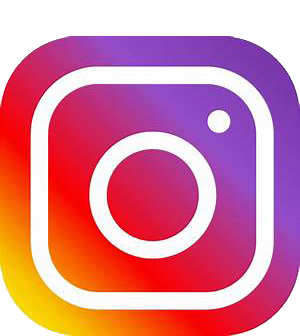 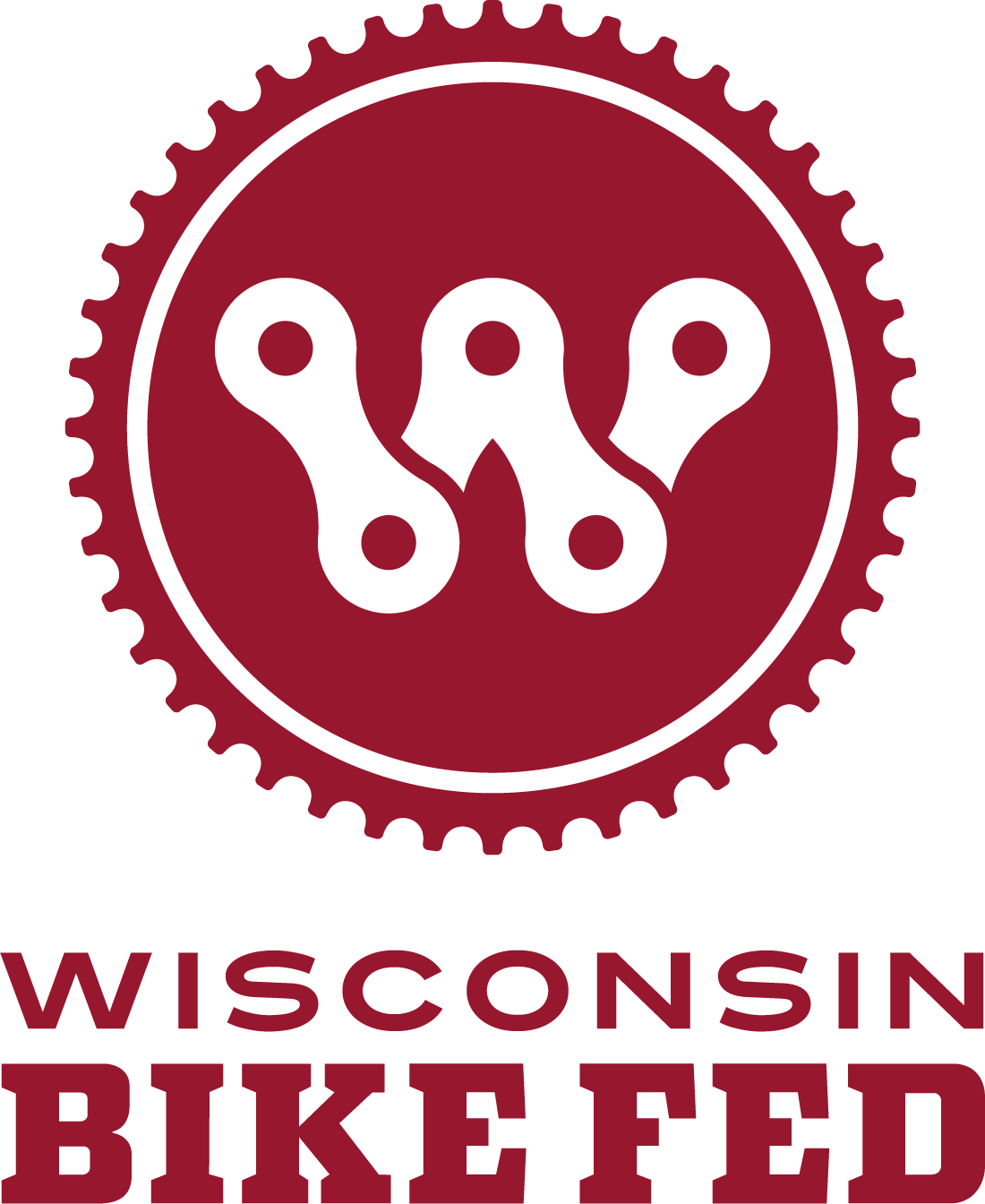